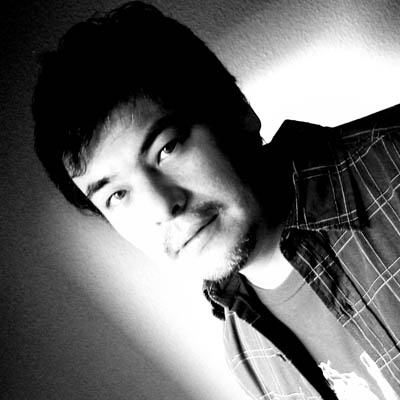 The German/Japanese artist Naoki Kenji ist back with his eighth album. Traditionally it has a japanese titel named, AKATOMBO. Translated in english the meaning of AKATOMBO is „Dragon-fly“ which has multiple of different meanings. Associated with a dragon-fly, Naoki went through developing stages of metamorphosis to become the versatile music and videoproducer that he is today. The twelve tracks on his album appear like iridescent heavenly bodies with transparent wings, hovering over a shimmering lake in the midst of autumn.

The first track „Sideway Swing“ enhanced with the plucking bass sound spreads a well-being atmosphere comparable to Adam F’s D&B classic „Circles“. In a majestical way Kenji captures listeners explicitly to the smoothing sound of the shuffling summernight-tune called „Final Approach“. As always Naoki is once again unbeatable when he uses female vocals which are combined and crossed from a track to a song. Perfect examples are the Electro-influenced „Tu Mirada“ and the smooth jazzy daydream „CeNuage“. Two more highlights on AKATOMBO are the hauntingly beautiful „You Make Me Whole“ and the lyrical severe „Stakes Are High“ which is sung by Carla Vallet with her tender voice, depicting the world’s uncertain political situation.